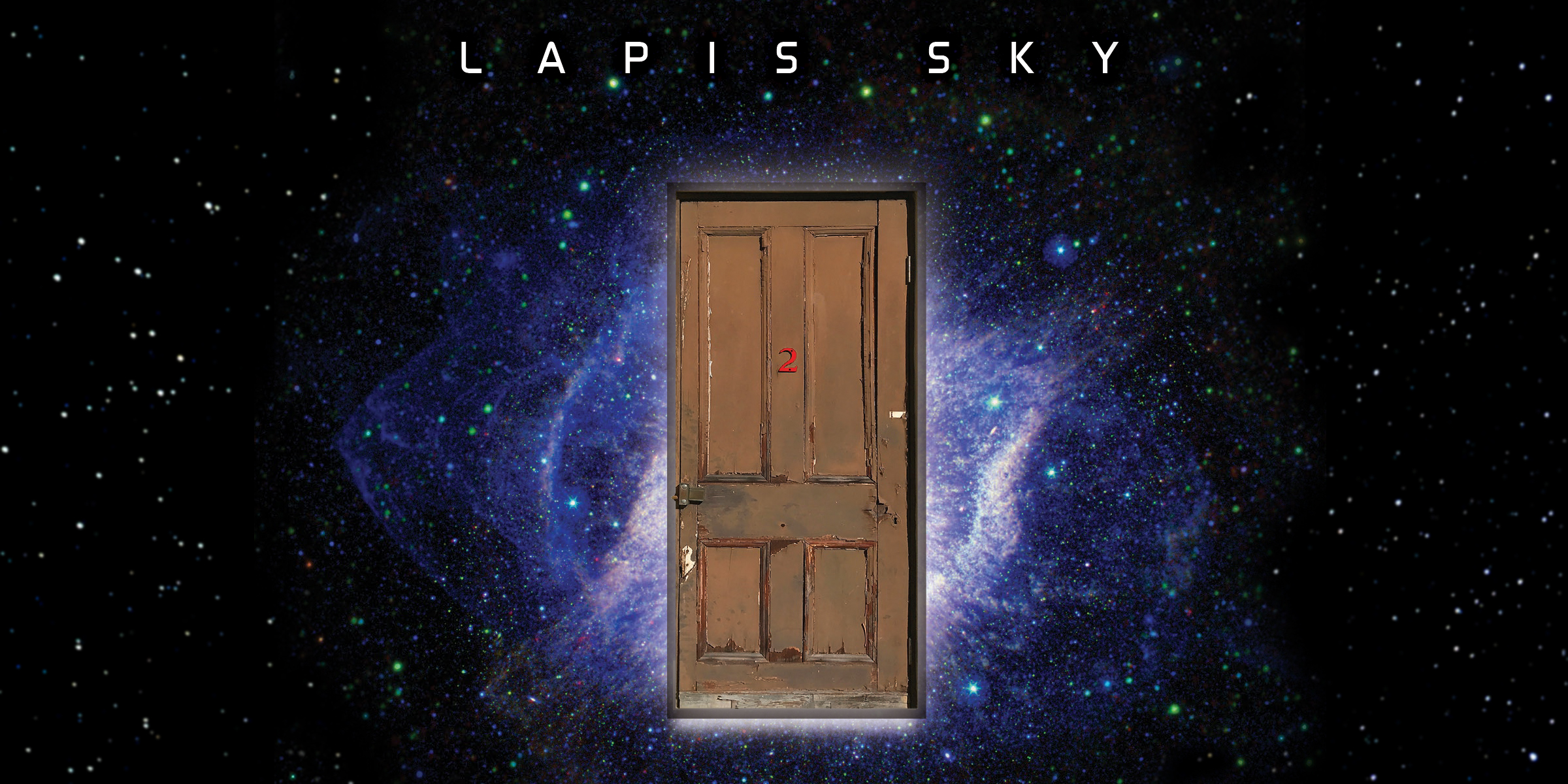 Their second release, “2”, sees the band exploring darker and heavier territory, both lyrically and musically, while never straying far from their groovy roots of funk. A natural progression from their self-titled debut release, this album showcases an eclectic variety of influences which the band effortlessly combines into their unique trademark sound. The result is a sleek and mature musical journey across an ever-changing landscape of genres; it’s a funky, rocking jam, sweetened with tasty pop and soulful flights of jazz.

The band’s ambitious four-pronged vocal attack is reminiscent of the rich harmonies we associate with the likes of Queen or The Beatles. Along with the band’s undeniable presence and charisma, their dynamic and unforgettable groove keeps punters coming back for more -- reinforcing that glorious feedback loop which pushes Lapis Sky to ever-more-stellar heights. It’s a long-forgotten vibe that musicians and music-lovers alike live for, and one which has become more and more of a memory as we delve further into the 21st century. 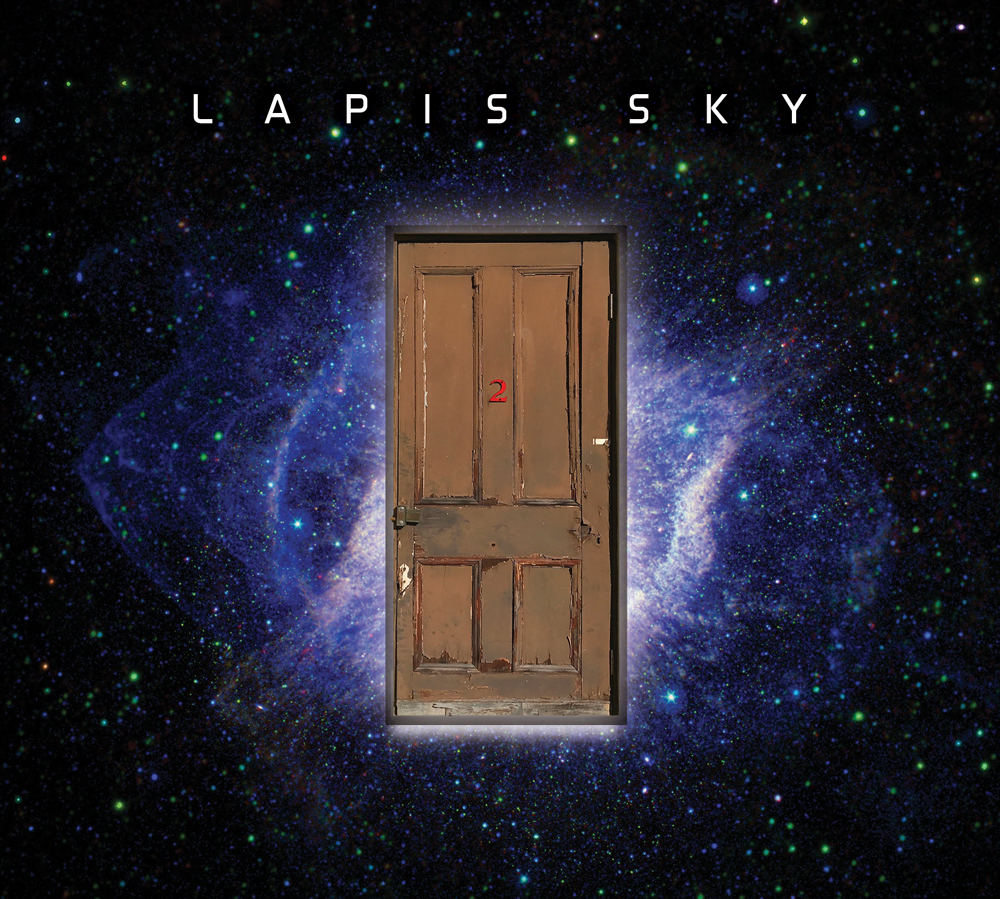 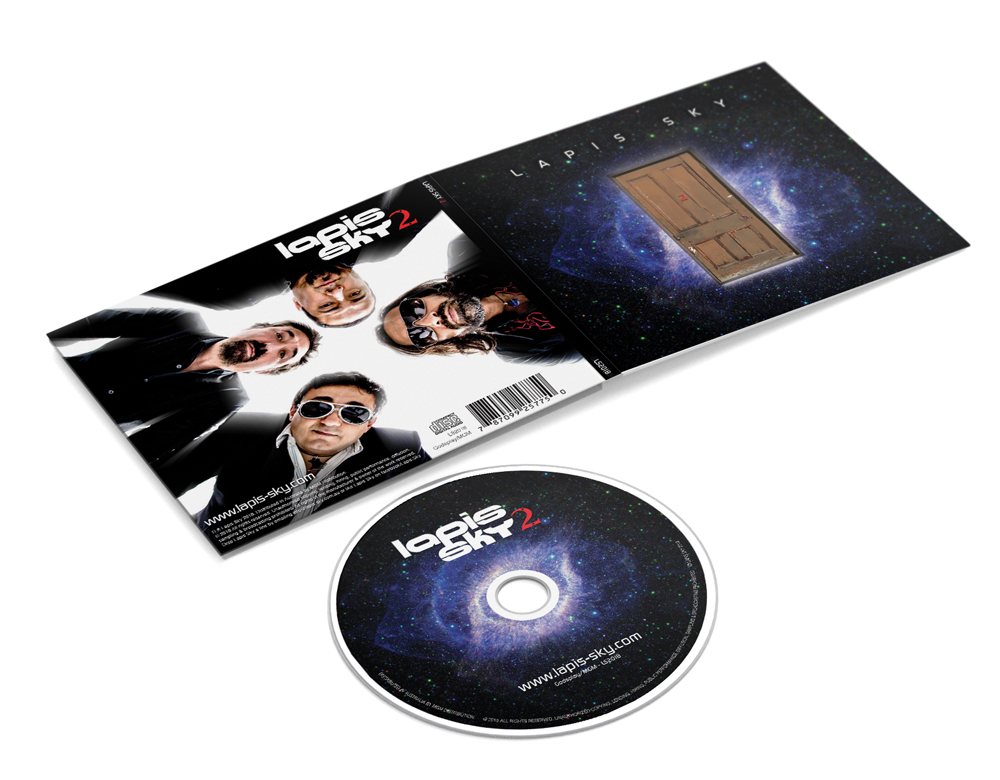 Are you game enough to open the door and enter into Lapis Sky's new sonic dimension? We invite you inside with open arms.

Lapis Sky BRING BACK THE FUNK in a big way, reigniting the passion of an era when live music was a thriving force in our cultural landscape. Their shows are a celebration of belonging, reckless abandon to music, and sharing the love -- a way of keeping alive the flame that is all but gone from Sydney venues.

The new album “2” is released through MGM on the renowned Floyd Vincent’s label Godsplay and is available through all good digital platforms. CD hardcopies are available through the band’s website, www.lapis-sky.com 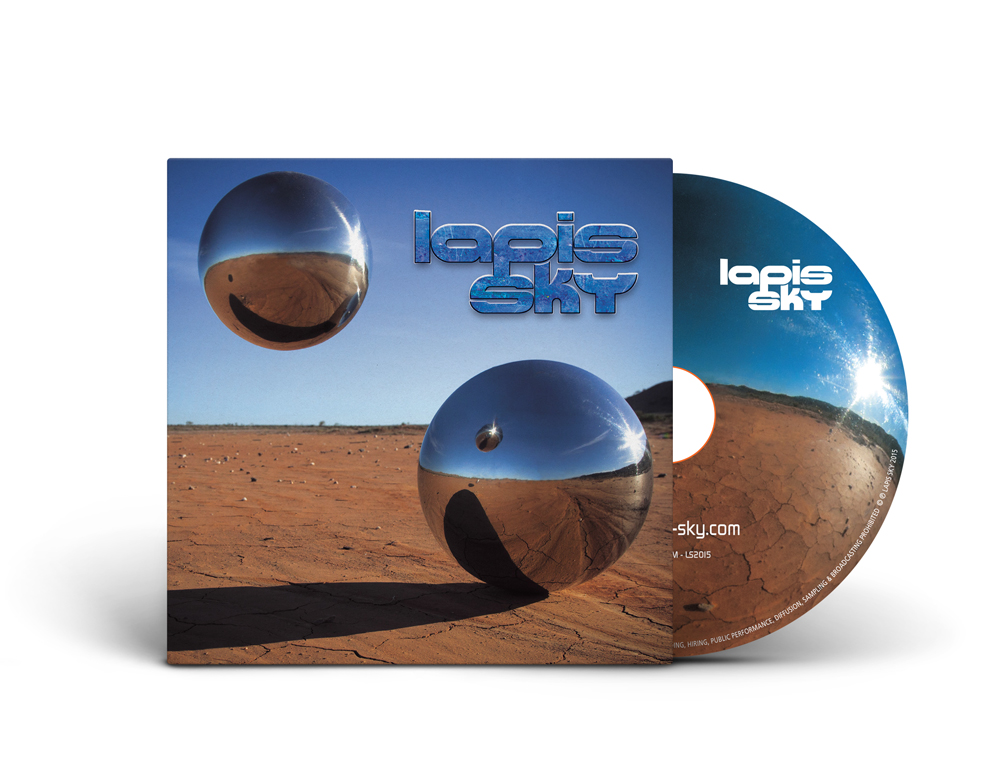 This album brings the band together in the studio for the very first time to put down their best songs from their early live show. Comprising eleven tracks we have Space Men, Funky Preachers, Pop Ballads, even a latinesque dance tune. Tight funky tracks like "Got to Let You Know" and "Sugar" proved to be crowd favourites and the soulful track "First Impressions" made country and community radio airtime. Three covers appear on the album: Motown's "My Girl", Deep Purple's "Hush" and the disco classic "Every1's a Winner". Original tracks on the album reveal the styles of the two chief songwriters, Claude Fonseca and Charles Mouyat, who came together to form Lapis Sky and drove the album's conception through to release.
Catalogue Number: LS2015
Godsplay/MGM