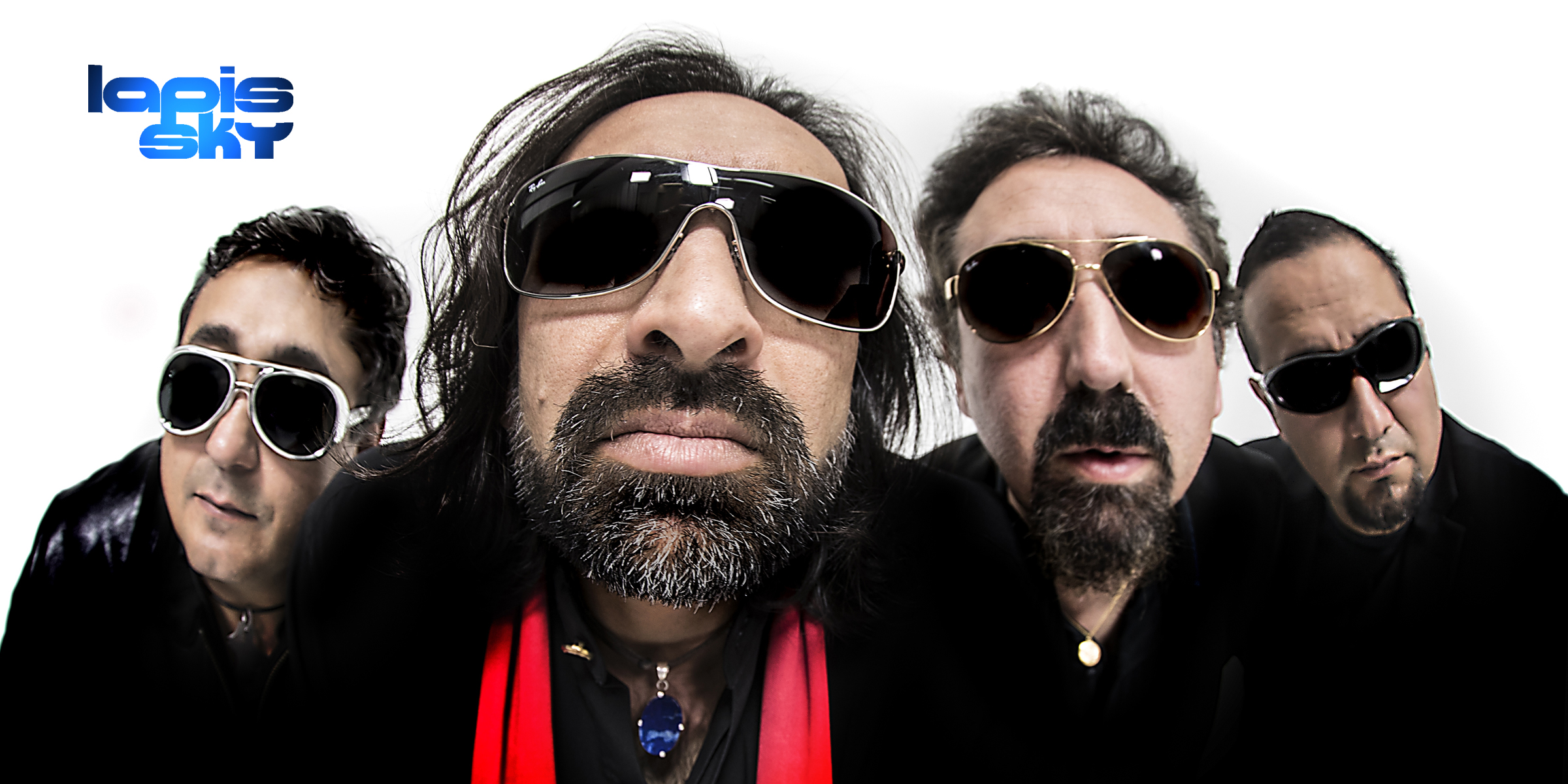 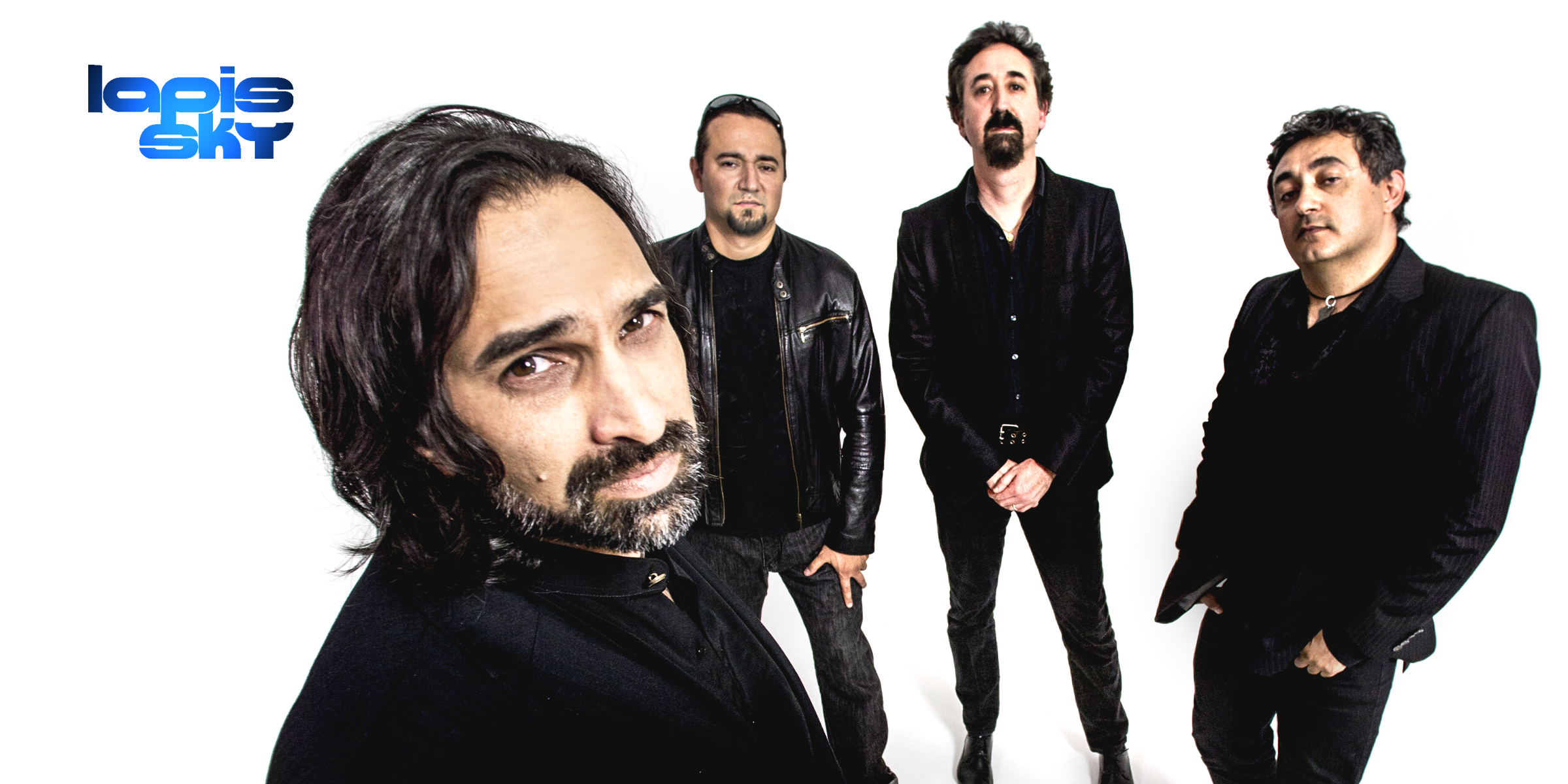 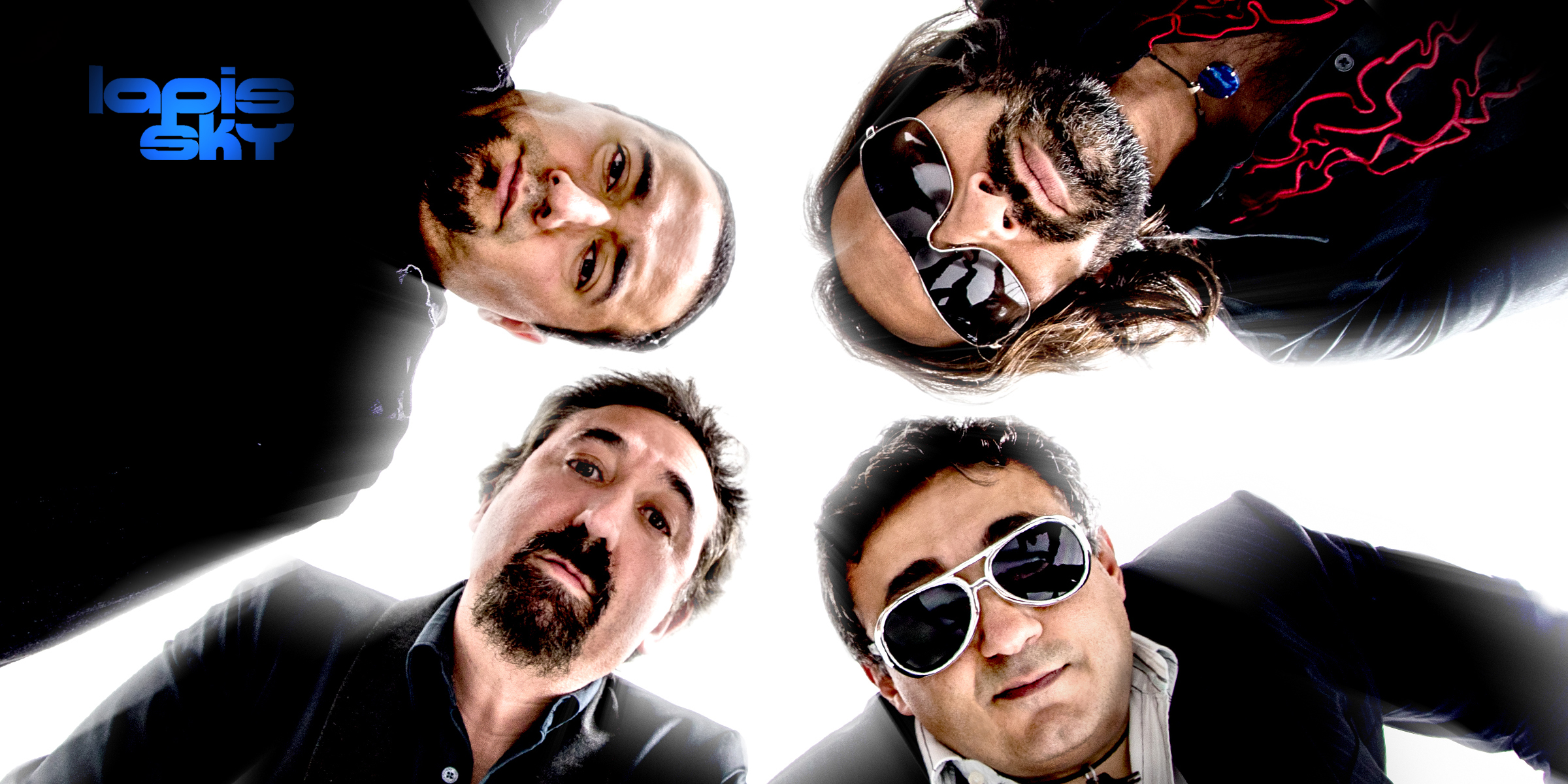 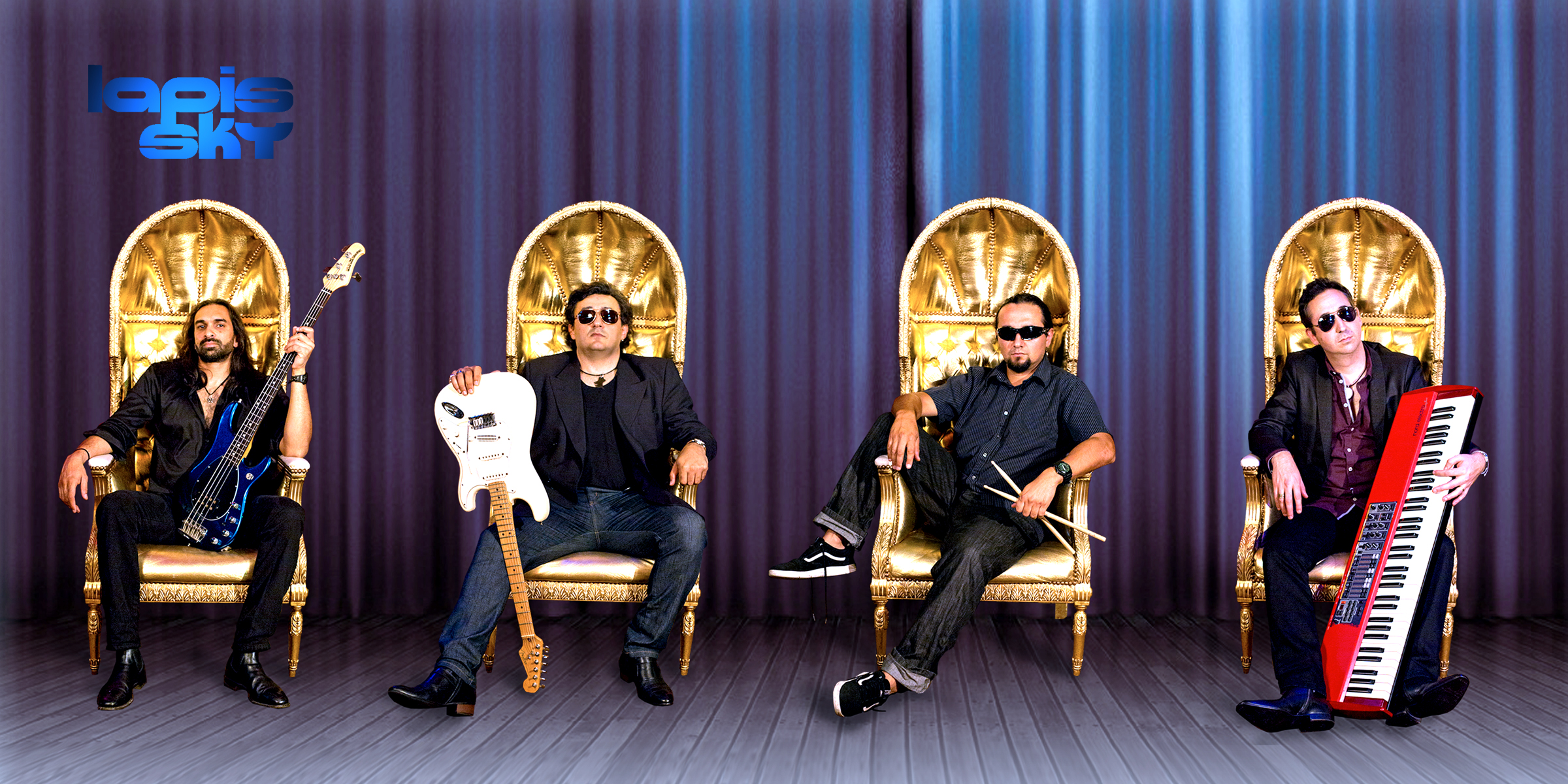 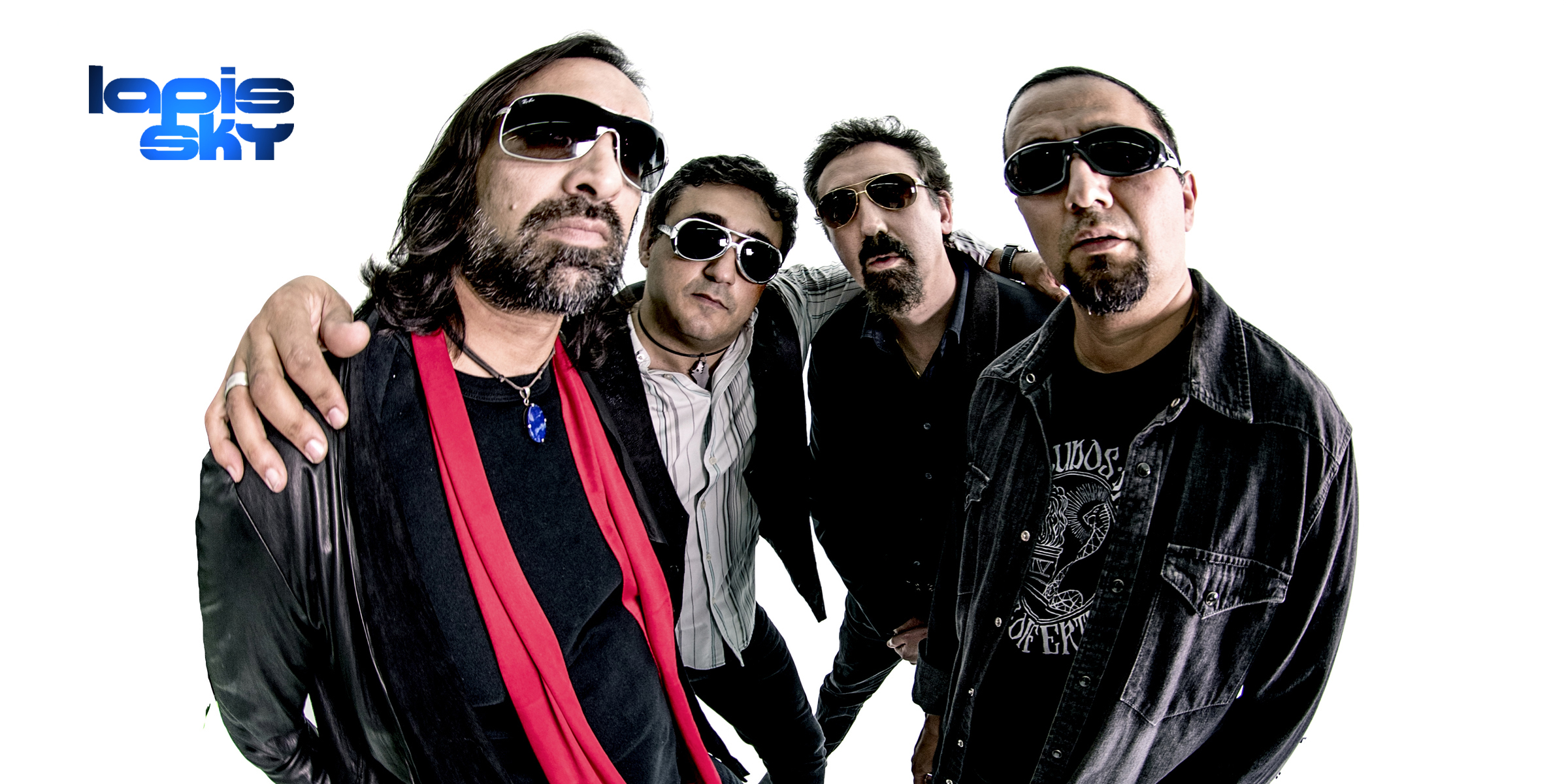 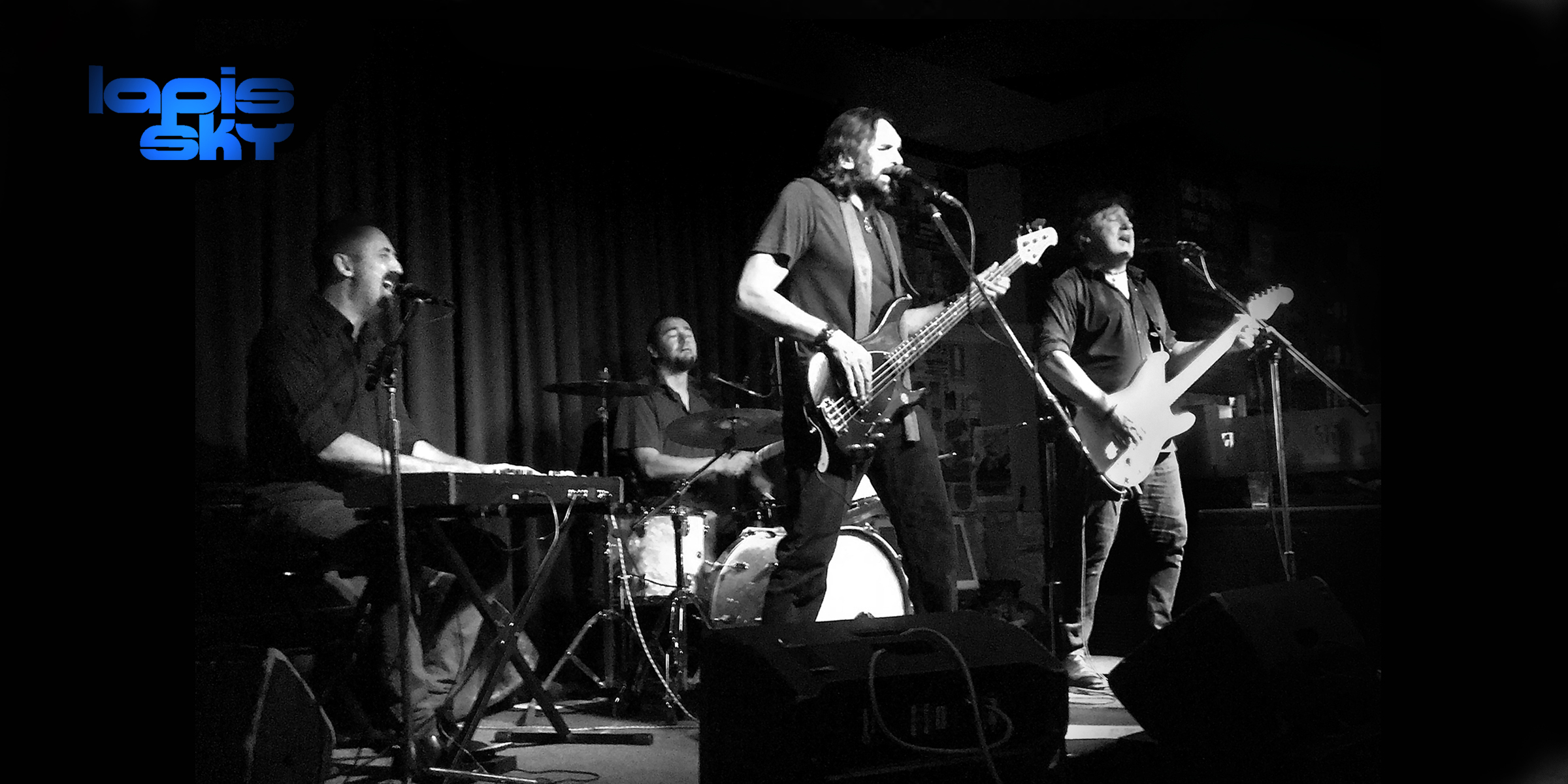 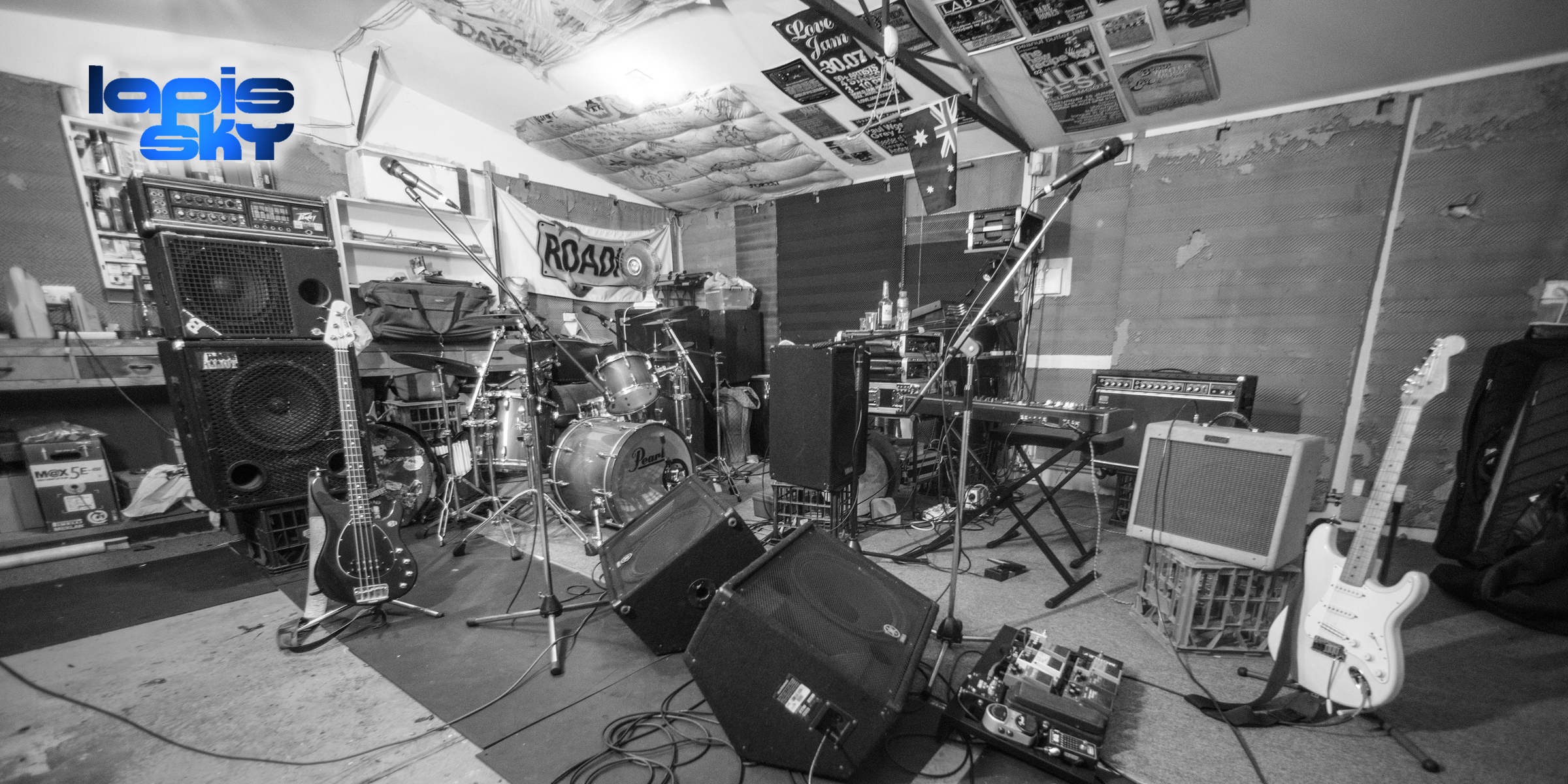 Lapis Sky have released the second single "Always There" off their new album "2" [Godsplay/MGM]. The catchy rock ballad was penned by guitarist and singer Charles Mouyat and speaks of unrequited love and modern relationships. The film clip was shot in a local cafe in Rushcutters Bay, Sydney... can you recognise it? Also their first single and film clip "Where RU Going 2?" is still hotly viewed online, this tune was written by Claude Fonseca as a tribute to a dear friend and musician who's life was tragically cut short.

Are you game enough to open the door and enter into Lapis Sky's sonic dimension? We invite you inside with open arms. New album “2” as well as Lapis Sky’s debut release are both available on iTunes, Google Play and all good digital platforms through Godsplay and MGM.

Fusing funk, rock and soul music together, Lapis Sky launched their latest album last month and are playing shows around Sydney, from North Bondi to Newtown, Rozelle to Windsor, Chatswood to Marrickville. The band formed in 2013 coming together from four corners of the Sydney scene: Covers/Rock, Original/Acoustic, Punk/Metal and Jazz/Blues - all with the common love for funk music. They released their debut self-titled album in 2015, and between them collectively have released a dozen or so albums in several bands over the years, and they continue their creative passions together in performing, writing and recording music as Lapis Sky. 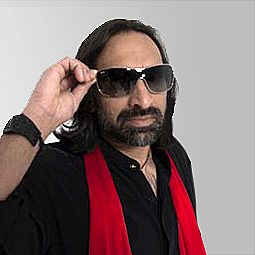 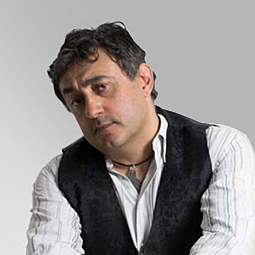 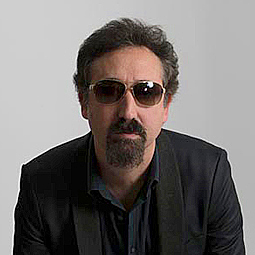 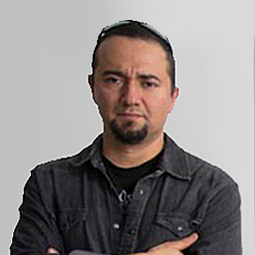 Send your message to Lapis Sky